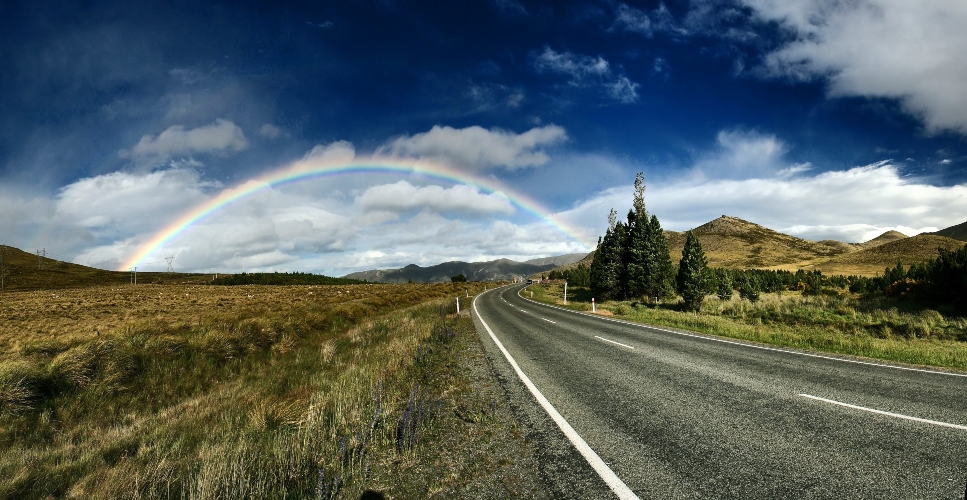 I only had one item on my to-do list: send an email to our project team to plan the presentation for the following week.

It was Friday afternoon and most people at the office were winding down their work, some were chatting about what they’d do on the weekend while I was cramming to get that last email out.

I was halfway through my email when I heard someone exclaim “Did you hear about Christchurch?! Seven people are dead!”

I stopped what I was doing and let that sink in.  I turned around and heard people talking about a bomb at a mosque.  Wait, what? When? Who?  Then it dawned on me.  Oh no, they were praying in the mosque!  The details were sketchy.  Nobody really had a clear idea of what had just unfolded in Christchurch.

I checked the news online but there wasn’t much information available yet.  I rang my colleague in Christchurch but he didn’t answer the call.  That was unusual and got me worried.  I finished my email and hastily added a message to him in my email.

I went home shortly after that and found my daughter watching the news on TV.  What we saw was worse than I thought.

A TV1 news reporter was broadcasting live near the police cordon at Linwood Islamic Centre.  I later found out that it was just one of two mosques attacked.  Her voice was tense, her eyes wide with disbelief, and the camera kept zooming in to some obscure area in the background in the direction of the mosque.  The broadcast cuts to a different reporter reporting in the vicinity of another mosque, Al Noor.  The streets were deserted.  School kids were kept in their schools and it was evening before they were released to their parents.  Offices closed down.  Christchurch was in lock down.

They showed videos of families and friends anxiously waiting in the park across the Al Noor mosque.  Some of them were without shoes as they ran for their lives from inside the mosque, some of them were on their phones wishing that the person they were calling would answer.  Please pick up!  Women wearing their hijab, both young and old, were in tears as they nervously waited for news about their families.  A young woman on her knees was crying inconsolably.  Was she crying for her father, a brother, a friend?  It broke my heart.

They cut to another scene, this time to the hospital where a third reporter stood outside the building and everything was quiet, as one would expect.  But after showing this quiet façade, they aired video of one ambulance after another arriving at the emergency bay.  Men on stretchers, wounded and dazed were being rushed through the doors.  A man with a bloody arm walked barefoot from the ambulance.  He was led inside the hospital.  Women were running to paramedics confused and frantic.  They too were led inside.  For lack of any other video, they looped the park and hospital videos over and over.  Urgh! Stop it!

I thought of the paramedics, doctors and nurses who attended to the victims.  This was not something they would have encountered before.  While treating a shooting (or a bomb explosion) victim might be common in other countries, it just wasn’t in New Zealand.  Any act of violence was often isolated or a domestic incident.  Cases of racism were few and far between.

I watched transfixed because I couldn’t believe that this massacre happened.  Not to Christchurch.  Not to New Zealand.

I’ve lived in New Zealand for over 20 years and while it hasn’t been perfect, my daughter and I have always felt safe here.  I’ve worked in many organisations where I was the only Filipino and sometimes the only Asian, and my colleagues welcomed and accepted me.  I have had no reason to believe that the colour of my skin, my religion or way of life would put a target on my back.

So for me, the story of the Christchurch massacre was shocking, surreal even.

Finally, they cut to PM Jacinda Ardern’s press conference that evening.  Though they found bombs in a car, it wasn’t an explosion that took the people’s lives.  A gunman did.  I shuddered as she rattled off the numbers: 10 dead at Linwood Mosque, 30 dead at Deans Ave Mosque (Al Noor) and more than 20 seriously injured.  By the following day, the death toll had reached fifty.

Jacinda, however, had a clear and direct message to all in Aotearoa who were trying to make sense of everything that just happened:

And those values, I can assure you, will not and cannot be shaken by this attack. We are a proud nation of more than 200 ethnicities, 160 languages and amongst that diversity we share common values and the one that we place the currency on right now and tonight is our compassion and the support for the community of those directly affected by this tragedy.

Secondly, the strongest possible condemnation of the ideology for those who did this … we utterly reject and condemn you.”

When the gunman was later identified, Jacinda refused to speak his name for he was clearly seeking notoriety.  She was not going to give him that.  She instead urged New Zealanders to speak of the people he killed.

I took a deep breath and prayed “Eternal rest grant unto them O Lord.” I never had any reason to visit this place before today.

I went to 11 Queens Drive in Kilbirnie to express my sympathy to the members of the Wellington Islamic community.

I stood by the gate not talking to anyone, just quietly observing and praying.  I saw a woman walk through the gate with her children.  She stopped close to me and stood there, just like me, watching people come with flowers and cards.  Her white head scarf framed her sad face.

I went up to her and held her hand.  I must have mumbled something but all I could remember was us hugging each other tightly.  Strangers to each other and yet sisters in this world.

No words were necessary.

About the Author:
Meia Lopez moved to New Zealand over twenty years ago.  A former media professional, she now works in training, learning and development.
She loves her simple, peaceful life in the Land of the Long White Cloud.